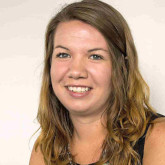 Blue light exposure is unavoidable. Not only is it found naturally in sunlight, we are also increasingly exposed via artificial light and digital devices. Unfortunately, prolonged exposure can negatively impact our health – but nature might have the answer.

What is blue light?

Light plays a crucial role in regulating many of the body's internal processes, including the circadian rhythm that controls the sleep-wake cycle.1 Blue light is found naturally in sunlight and signals to the brain that we should be awake. During the day, it can help to boost our attention, reaction times and overall mood.2

The blue light found in sunlight peaks at midday and then starts to decline until darkness, and like all living things we have evolved to respond to the natural cues of light and dark. We are, however, no longer only exposed to blue light via sunlight.

Modern living means we have artificial light on demand. Furthermore, residential lighting has recently changed from incandescent to light emitting diodes (LEDs), which, although appearing white in colour, actually emit high levels of blue light.1 On top of that, digital device usage has dramatically increased, with many people being exposed to blue light from computers, televisions, smartphones and tablets from the moment they wake up until the moment they go to sleep.1,3

Our increasingly 24/7 lifestyle also has an impact on our natural circadian rhythm. Late-night usage of electronics can delay the onset of sleep, altering sleep quality and cognitive performance the following day.4 What's more, there is research to support the hypothesis that circadian rhythm disruption, as seen in night-shift work, adversely impacts mood and can lead to disorders such as depression, cognitive dysfunction and increased risk of obesity.1, 5, 6, 7

Blue light is the shortest and most energetic wavelength of all visible light, and is able to penetrate easily through the cornea and lens of the eye to reach the retina: the part of the eye responsible for receiving light and for visual recognition.1 Over time, increased blue light exposure can cause lasting damage to the light-sensitive cells found in the retina, and can lead to macular degeneration, cataracts and dry eye.8 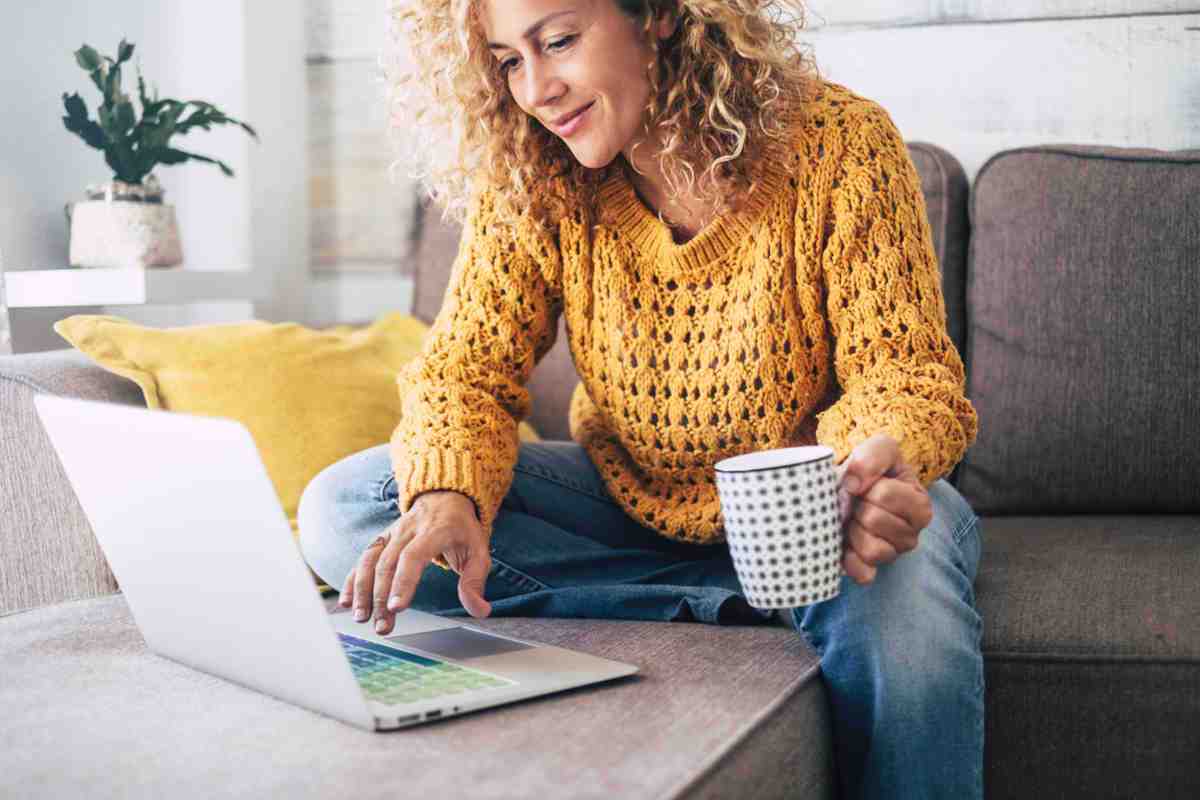 Using electronic devices before bed can delay the onset of sleep, thanks to the blue light.

Where do lutein and zeaxanthin fit in?

Research has shown that lutein and zeaxanthin can help protect against the harmful effects of blue light, as out of the 600 plant pigments, or carotenoids, found in nature, lutein and zeaxanthin are the only two that are deposited in high quantities in an area of the retina called the macula.9, 10

Here, their antioxidant properties can protect against the impact of unstable oxygen molecules known as free radicals.11 Blue light exposure can promote the production of free radicals, with long-term exposure increasing the risk of damage to the macula cells and causing a progressive loss of visual function, such as that seen in age-related macular degeneration.12

The antioxidant properties of lutein and zeaxanthin have also been shown to help protect against cataract formation. Cataracts occur when the lens of the eye becomes cloudy or less clear, which is primarily caused through oxidative stress – an imbalance between free radicals and antioxidants.10 Lutein and zeaxanthin are yellow-orange pigments that help to filter out blue light, which reduces the amount that reaches the retina and thus benefits the health of the eye.13

This blue light-filtering ability is also thought to benefit sleep, as blocking blue light allows for the production and release of melatonin (our sleep hormone). A recent study supports this theory, as it concluded that after supplementation with lutein and zeaxanthin, participants' overall sleep quality improved, they experienced less sleep disturbances and less daytime dysfunction as a result.14 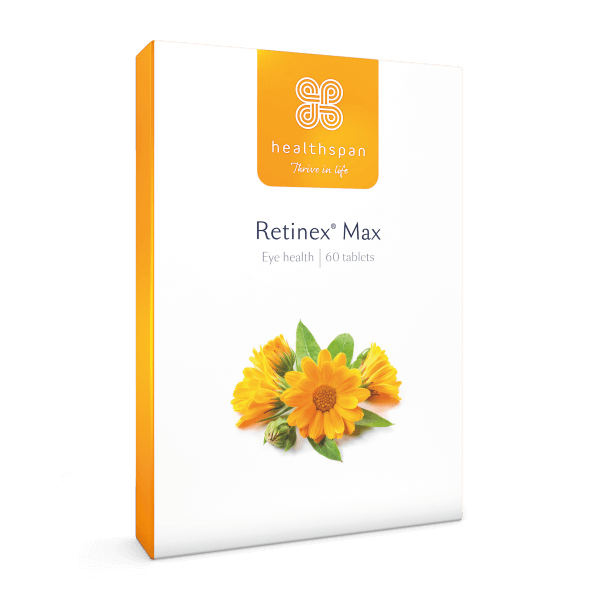 Zeaxanthin can be made by the body from lutein, but we cannot make lutein itself. This is why it's important to include sources of these nutrients in your diet to help keep your levels up.10 The best sources include dark green leafy vegetables such as kale, spinach, collard greens and Swiss chard, but it can also be found in yellow-orange foods including sweetcorn, carrots, yellow and orange peppers, squash, Cantaloupe melon and egg yolks.15

There are currently no recommended daily intakes for lutein and zeaxanthin but a good guideline is around 10mg every day. Unfortunately, it's thought that most of us do not get this amount. Taking a daily supplement to boost our levels may be necessary, and has been shown to be an effective way to restore these important nutrients.9

Other practical suggestions to reduce blue light exposure include opting for warmer yellowish-white light bulbs in the workplace and at home, limiting digital device usage generally, as well as reducing screen brightness and use of apps late at night.16 Blue light-blocking glasses may also help to protect the retina, and their use at night may help to lessen circadian rhythm disruption.

Sarah Dumont-Gale DipION mBANT CNHC graduated with distinction in Nutritional Therapy from the Institute for Optimum Nutrition in 2018. She is a member of BANT (British Association for Nutrition and Lifestyle Medicine) and is registered with the CNHC (Complementary and Natural Healthcare Council).